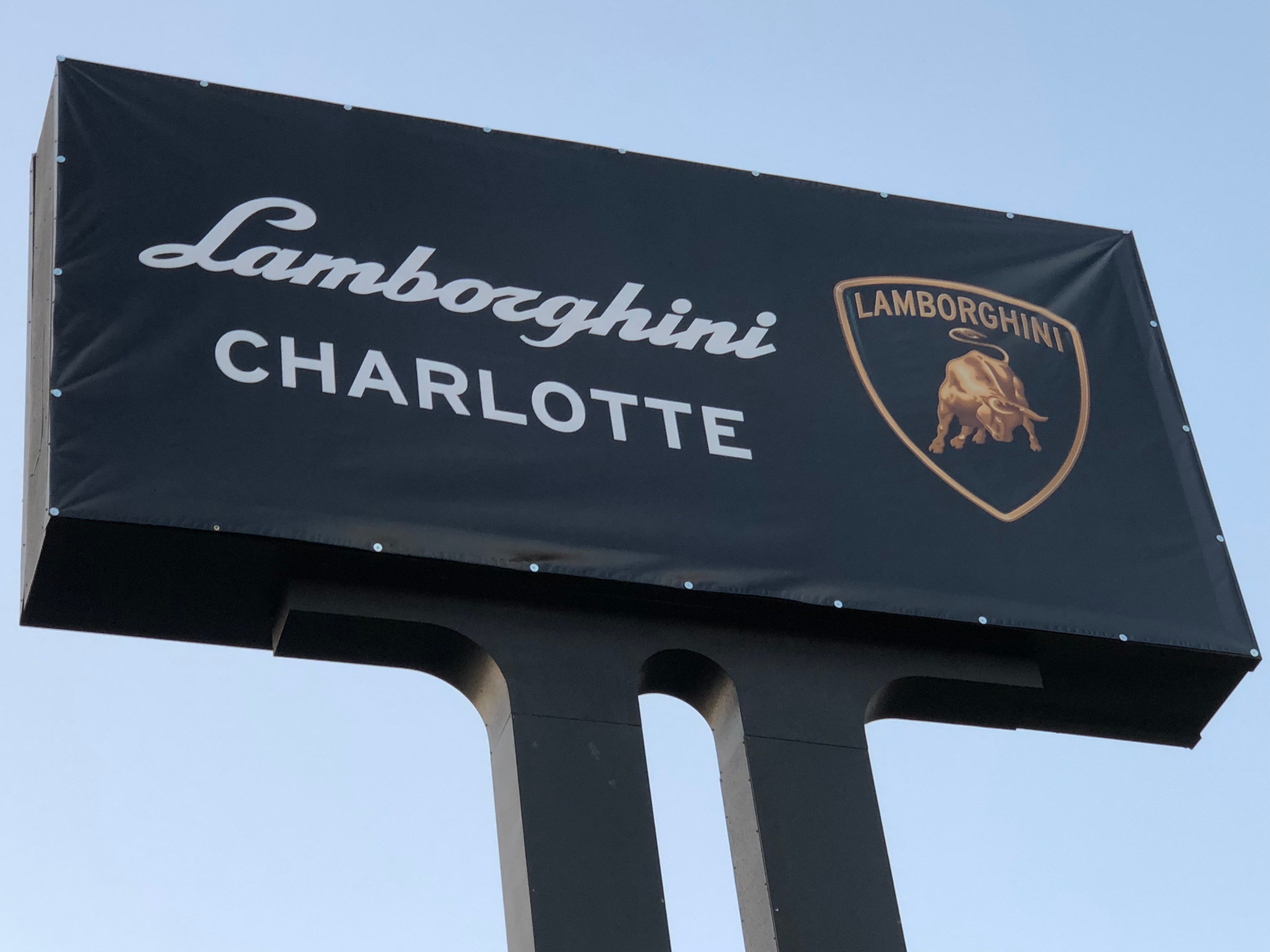 Last night, Lamborghini Carolinas opened the first ever Lamborghini dealership in Charlotte. NC and I was lucky enough to be one of the invited guests for the momentous event. This has been a longtime dream for owner Eddie Littlefield. He already has the Lamborghini store in Greensboro but had always wanted one in Charlotte.

Also a dream of Mr. Littlefield was for Lamborghini to develop and build an SUV and Lamborghini just debuted its new Urus SUV. The official Charlotte unveiling of the Urus took place at the Charlotte store opening last night. Mr. Littlefield knew an SUV would be popular and if last night was any indication he was correct! View the video below to see the official unveiling in Charlotte. 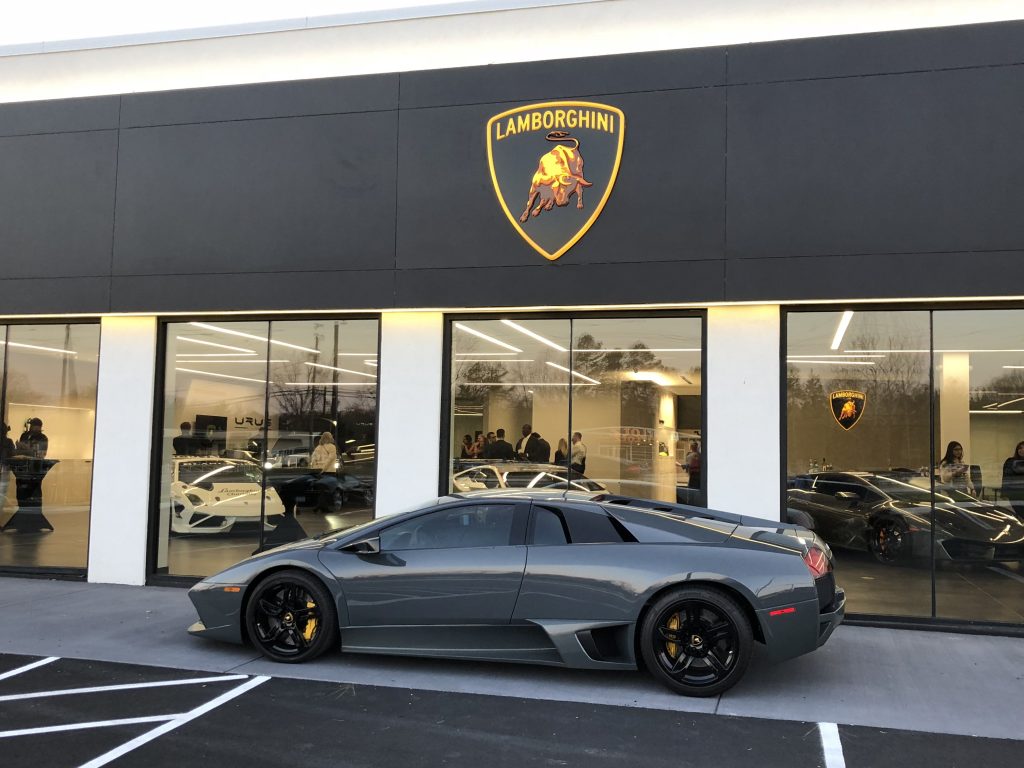 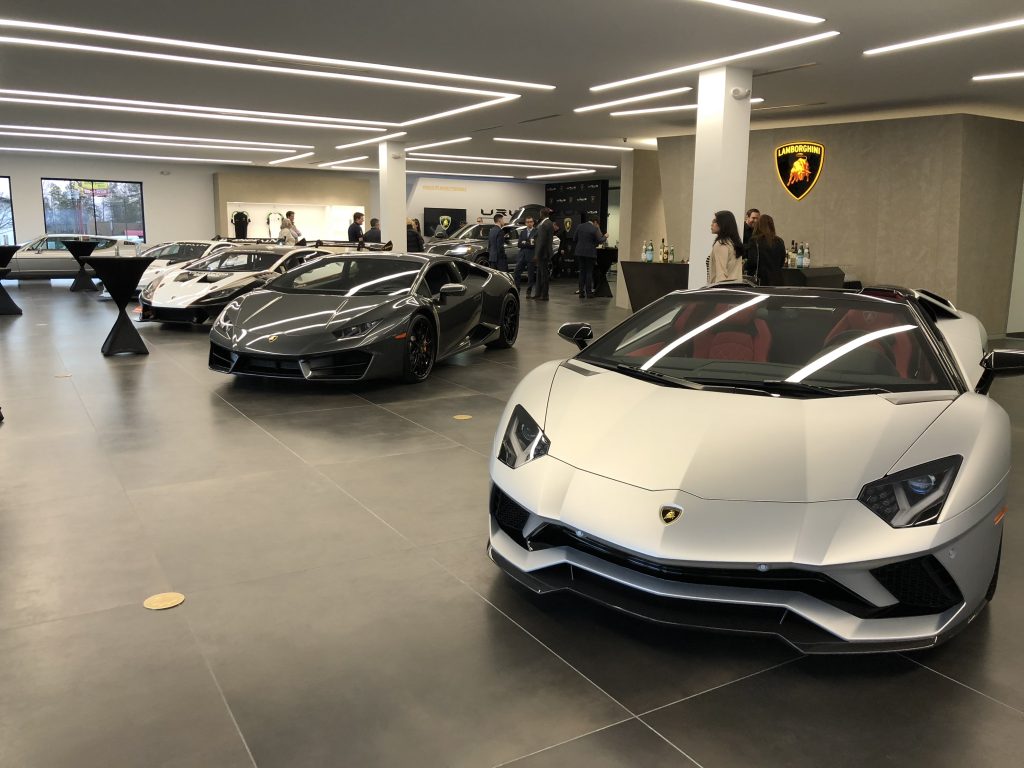 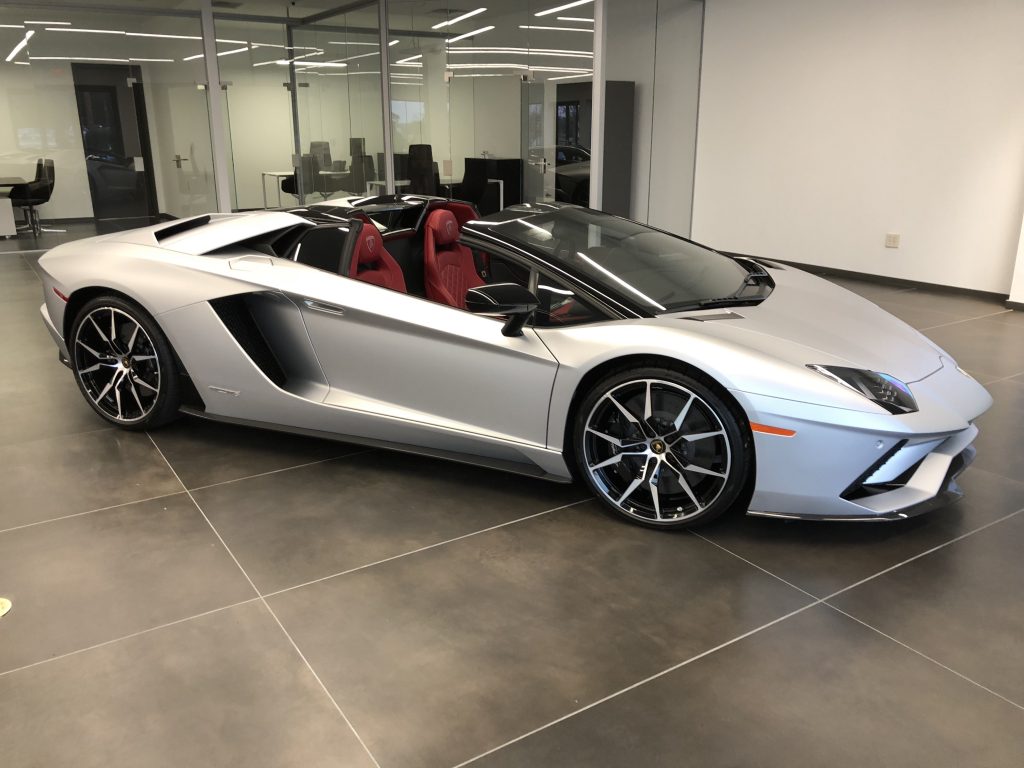 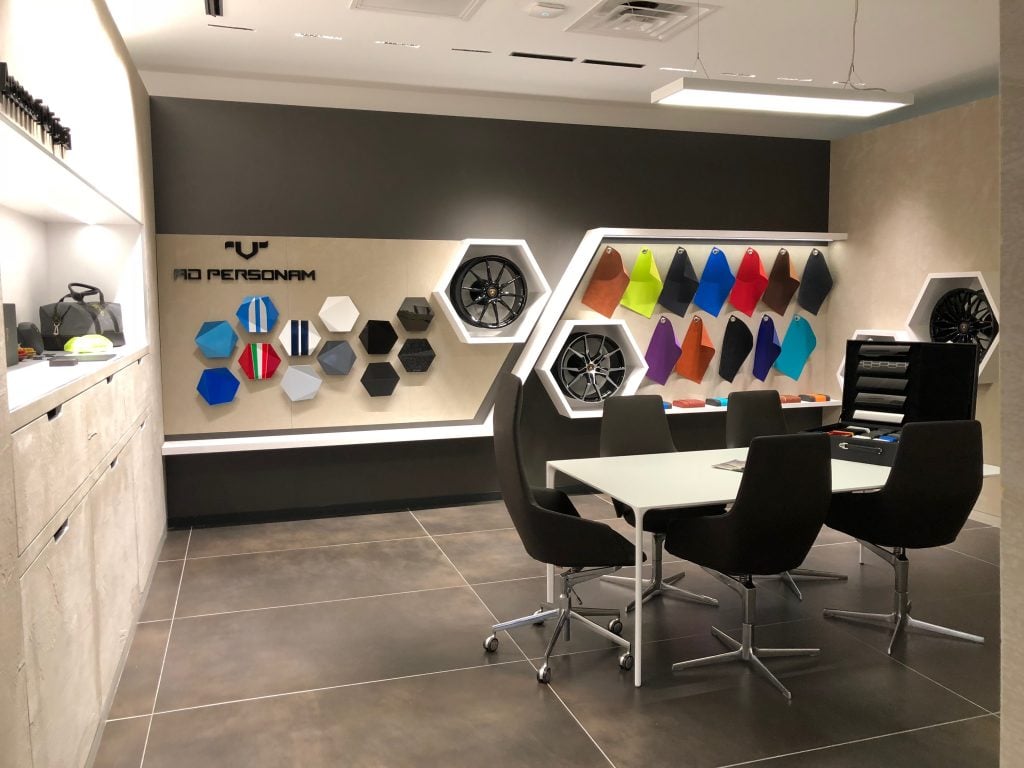 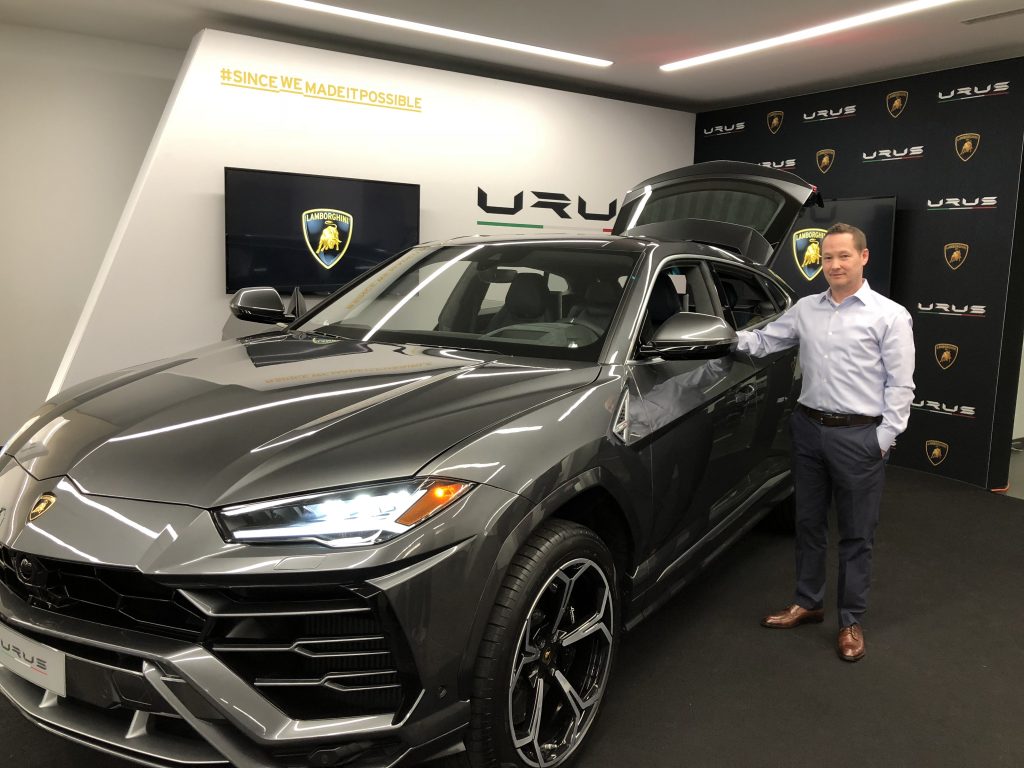 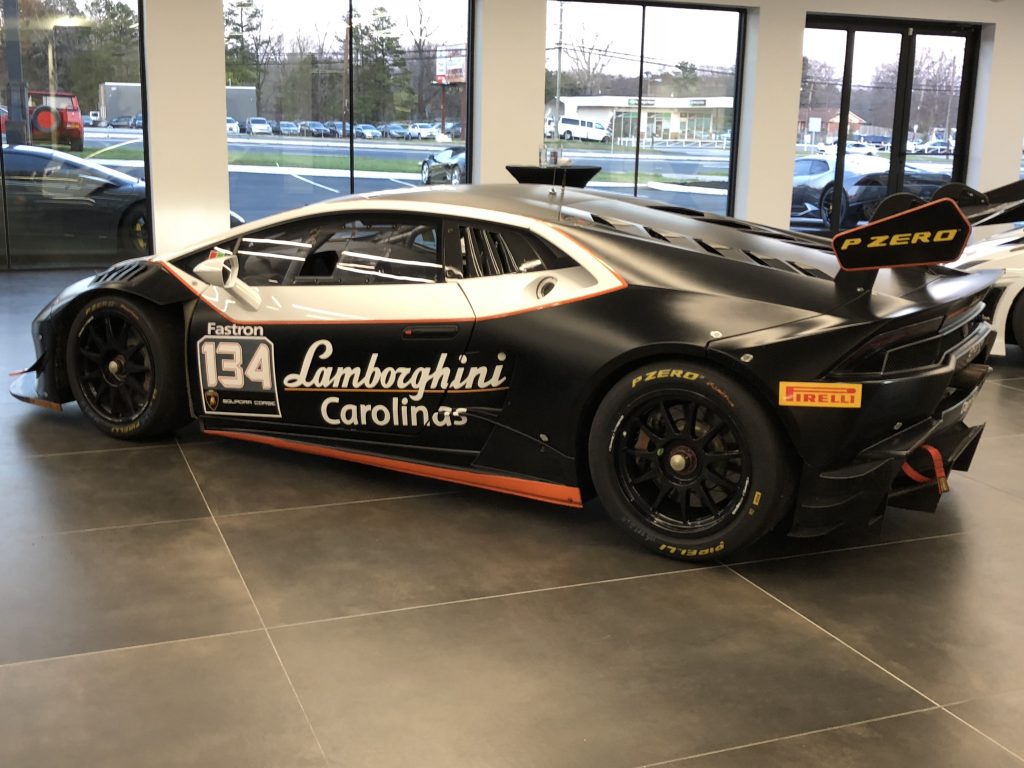 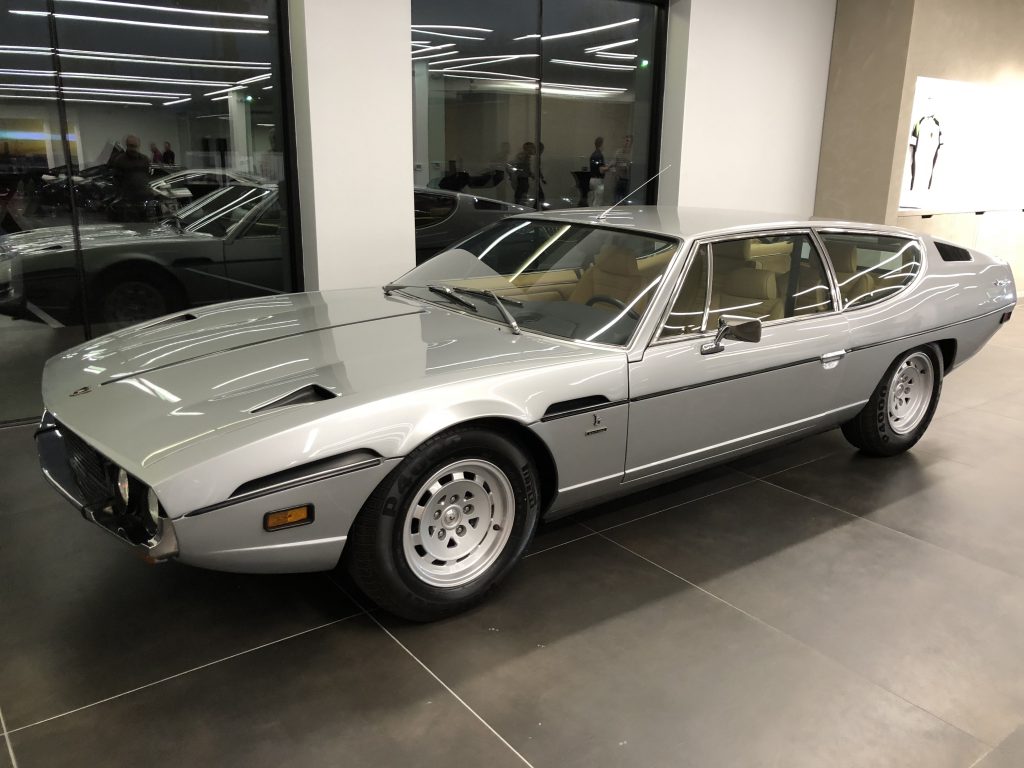 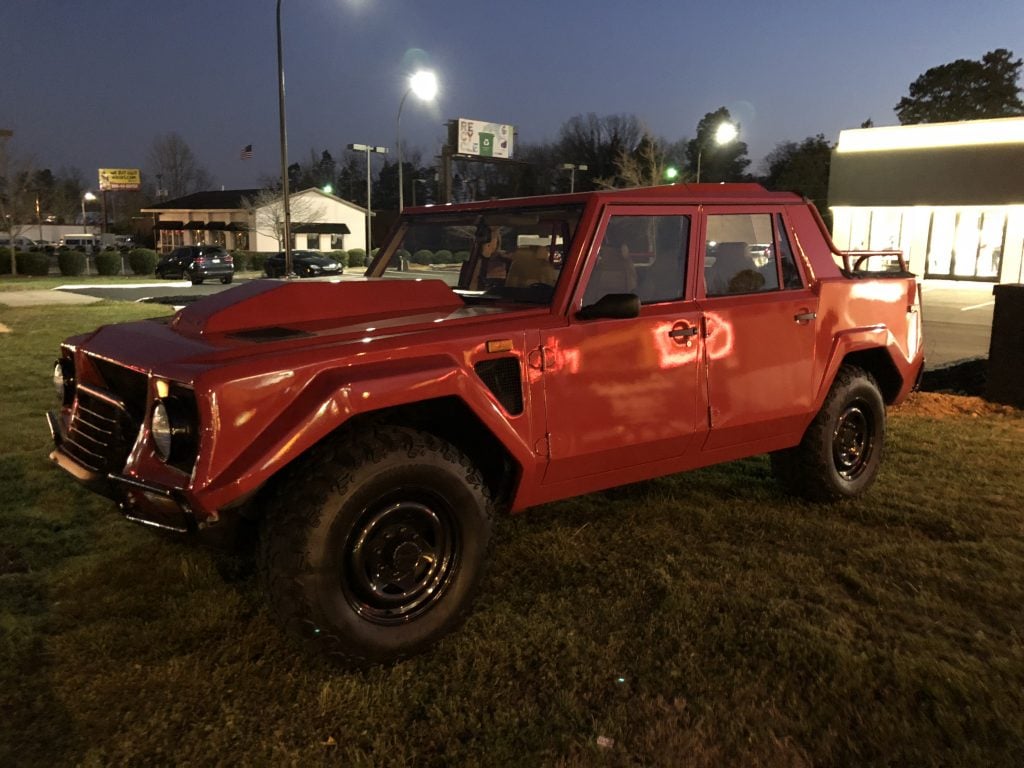 A good time was had by all at the opening last night. Below are some photos of the event and some of the cars. And yes, that’s me standing next to the new Urus.

If you’re interested in a new Lamborghini or want to tour the new Charlotte showroom visit them at the following address: