I-77 Widening Project May Not Have Toll Lanes After All 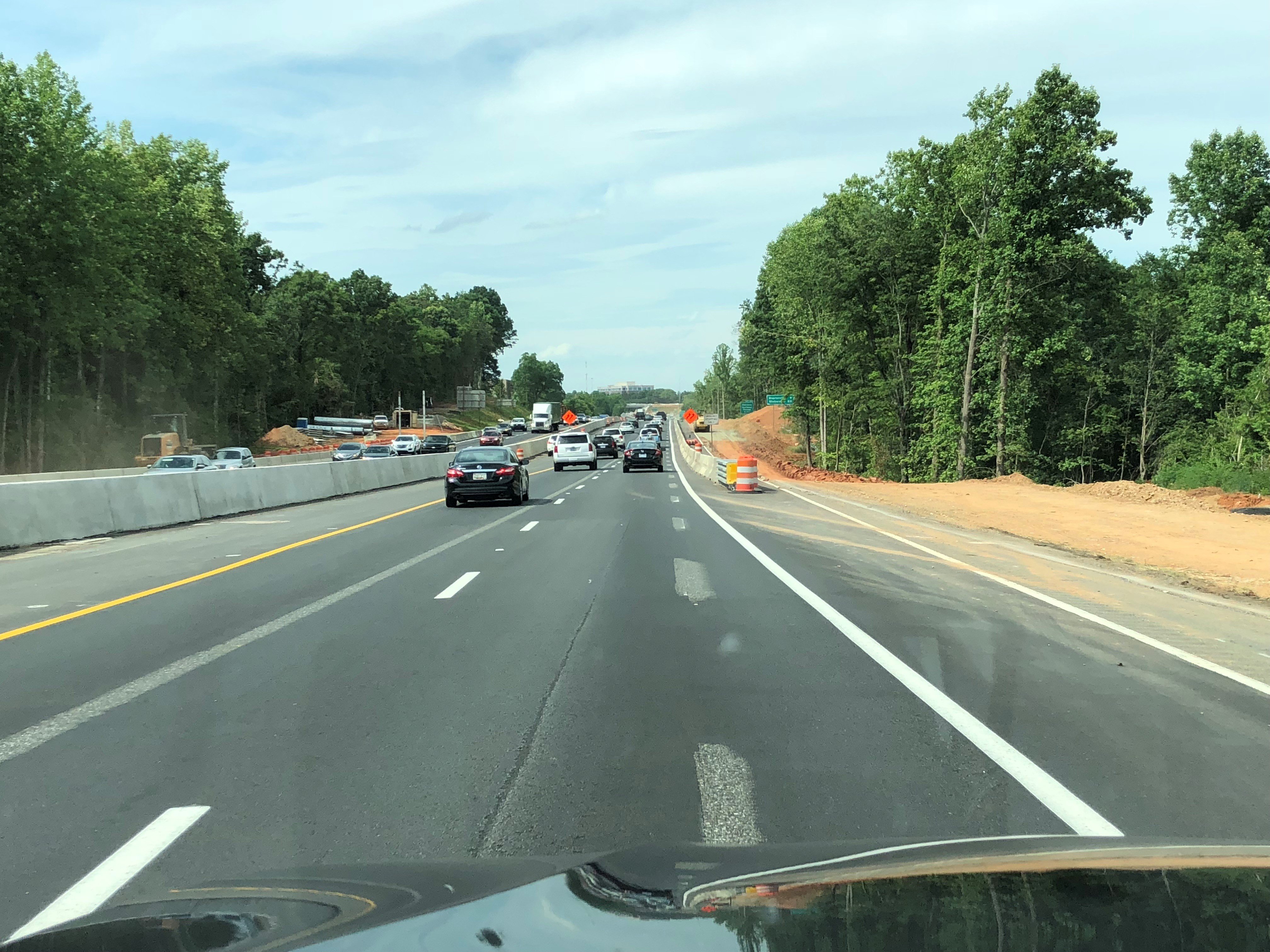 The construction project to widen Interstate 77 by adding two toll lanes in each direction has been controversial since the beginning. So controversial that several politicians have lost re-election because of their support for it while others have been elected because they are against it.

Originally, state leaders had said the only way to fund adding the new lanes was to contract with an outside company to build and manage the toll lanes with the tolls paying for the project. However, now they seem to be finding the money to make the new lanes free. The General Assembly has two proposals before them to fund the cancellation or modification of the contract between North Carolina and the contractor (Cintra) currently building the lanes.

Of the two proposals before lawmakers, the first is “Complete and Delete”. This proposal would allow Cintra to finish the construction project and once complete the state would buy them out and make all the lanes free.

The second proposal would be a compromise where the state would buy out Cintra but keep one toll lane in each direction while making the other additional lane free.

Both of these proposals come at a cost, of course, which may be as high as $289 million. To cover these costs, Rep. John Bradford and Sen. Jeff Tarte, both of Cornelius, proposed amendments of $300 million and $620 million, respectively. Both amendments passed without a any dissenting votes and now a committee is reviewing each amendment.

For all those who fought against and hoped and prayed that the toll lanes would never become a reality, your wish may come true as there is now real effort to allocate funding to make it happen. Hopefully by the end of August we will have a good idea of what lawmakers decide.