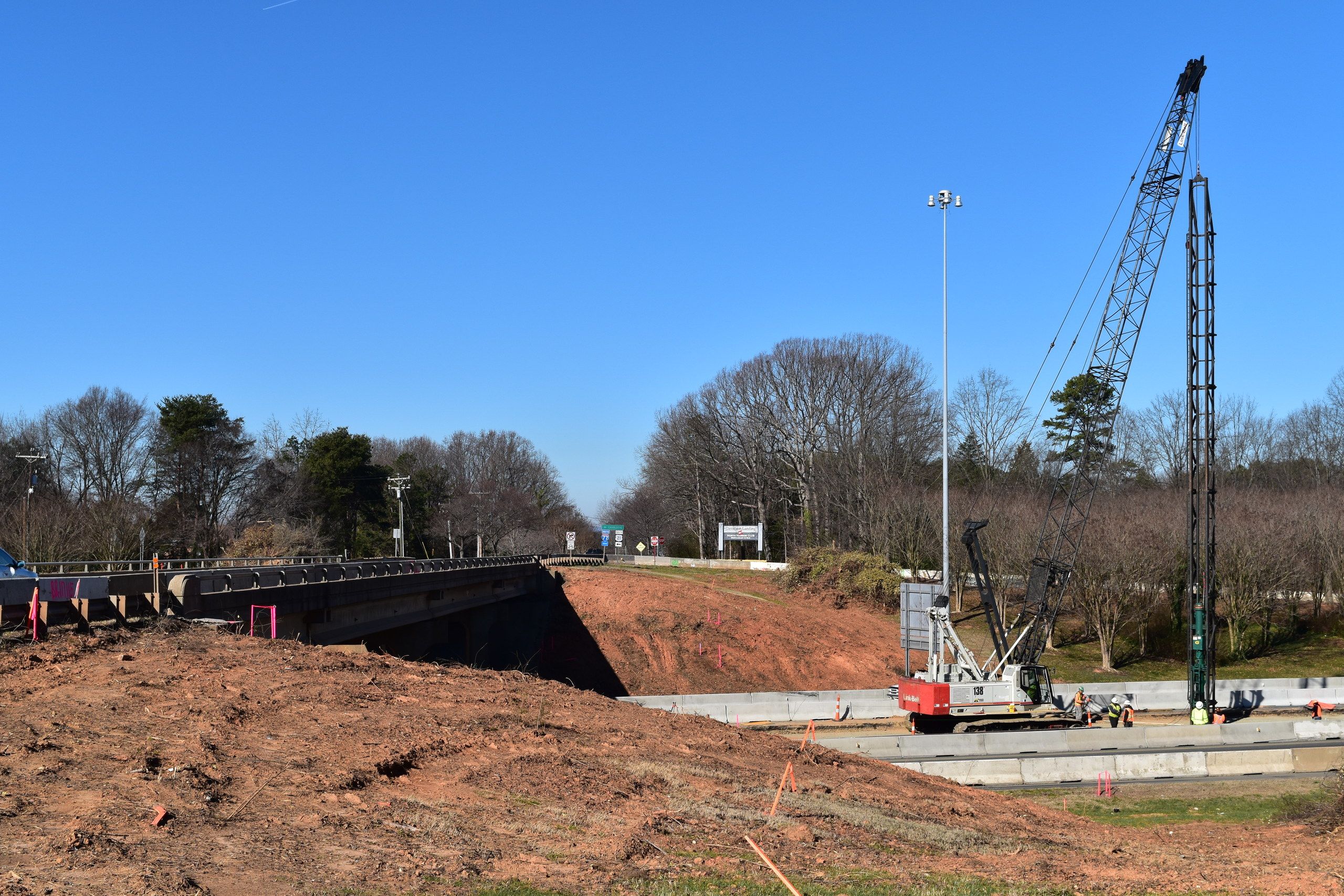 As part of the I-77 widening project, the Griffith Street bridge at Exit 30 in Davidson will be replaced with a new one.  The initial stages of replacing the bridge have begun with the clearing of many of the trees and shrubs at the four corners of the interchange. 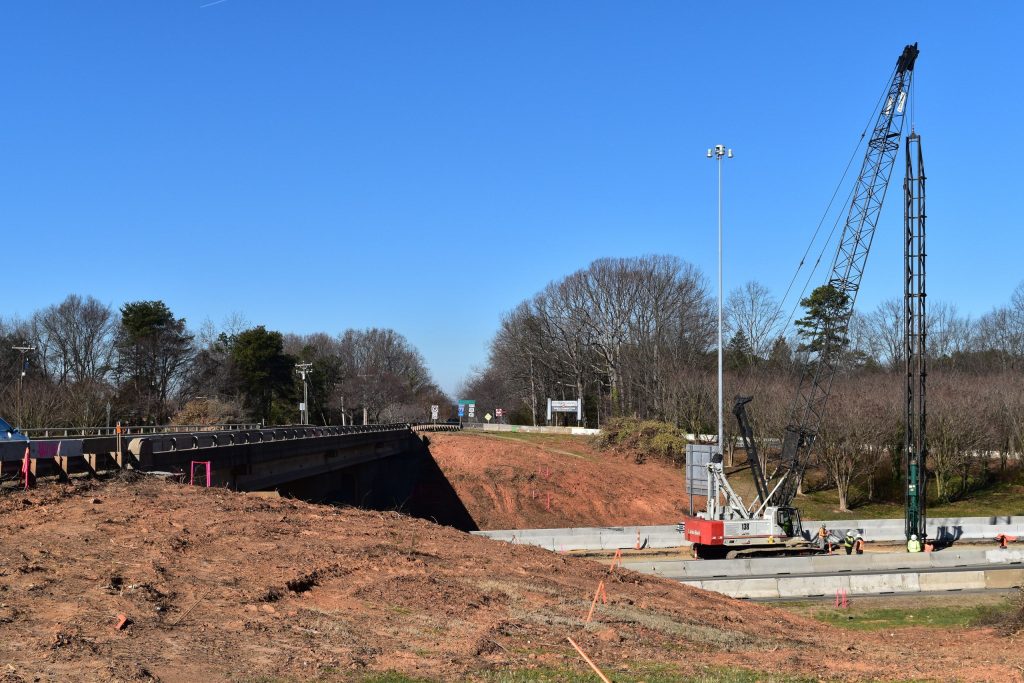 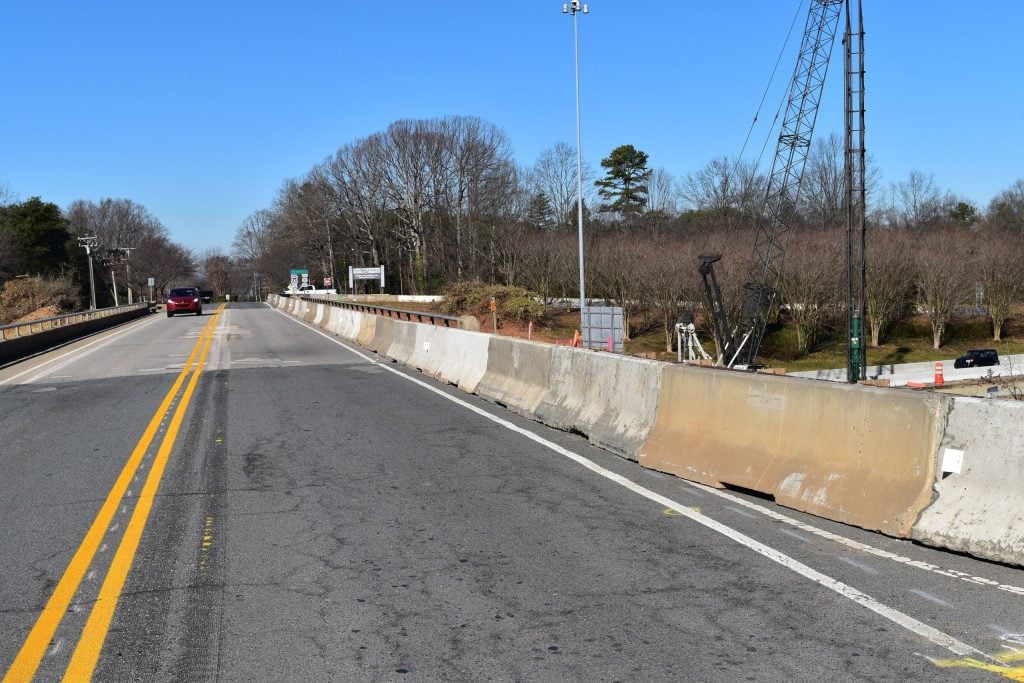 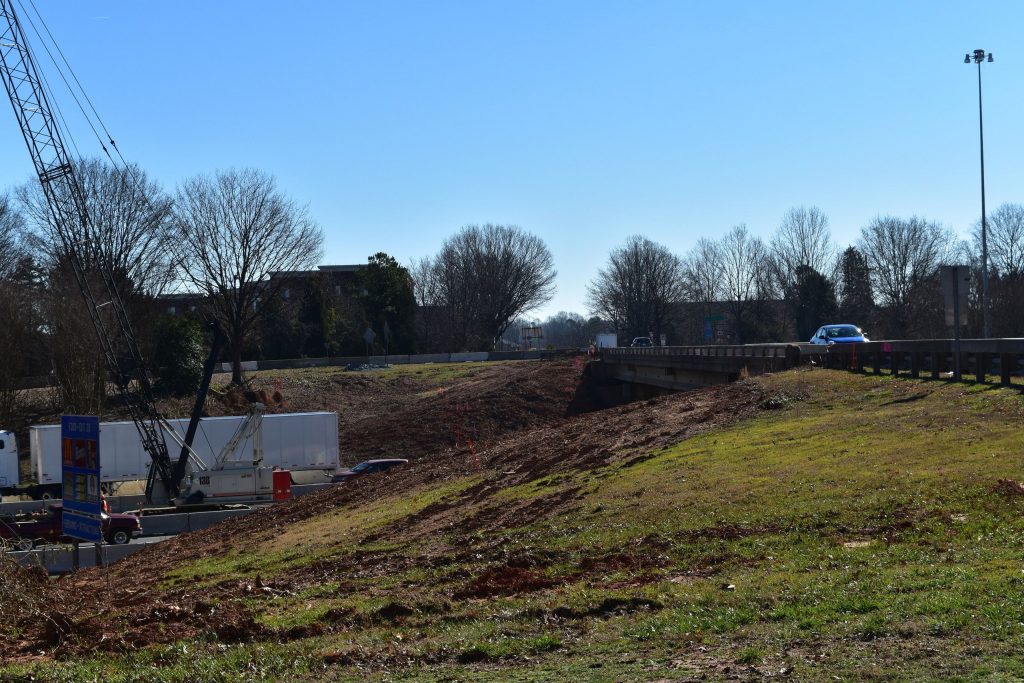 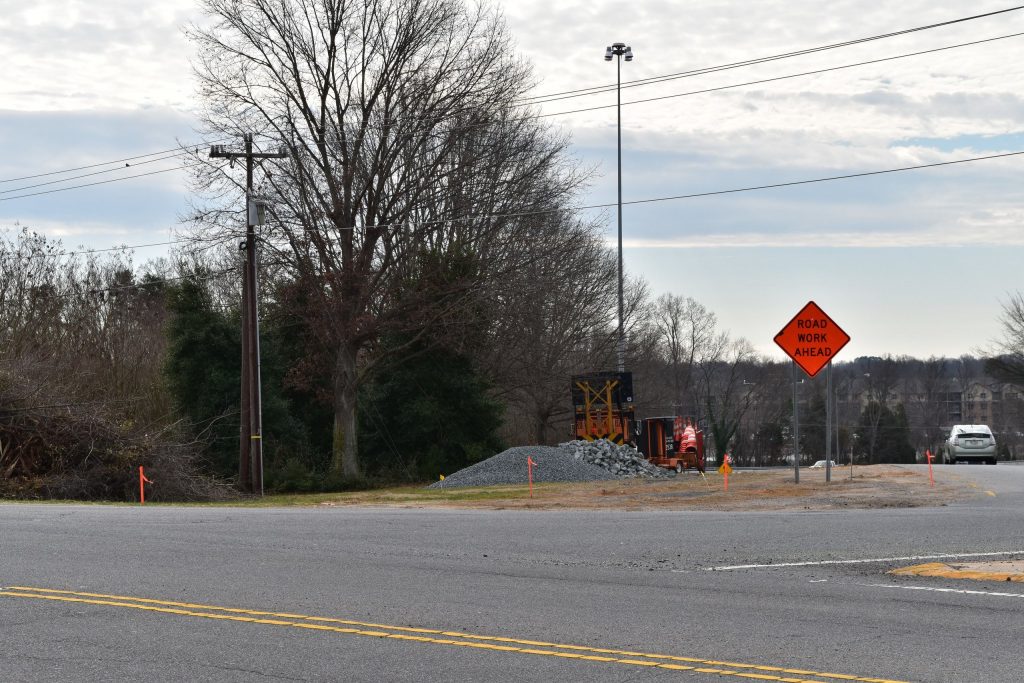 Once the first stage is complete, stage two will begin with traffic being routed across the new half of the bridge so that the current bridge can be removed.  Two lanes of traffic will continue to be open during this phase and throughout construction of the bridge.

The third stage of construction for the new bridge will be to build new sidewalks and connect them to the existing sidewalks.  New bike lanes will also be a part of the new bridge.

According to I-77 Mobility Partners, most of the construction is planned to take place overnight and completion is scheduled for the end of the year.