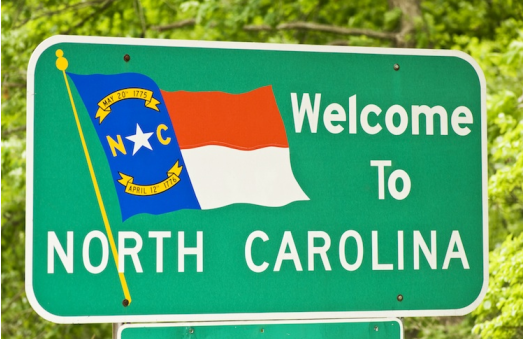 In the early 2000’s there was a trend of northerners who had retired to Florida ultimately deciding it wasn’t for them and then moved halfway back to the north to states like North Carolina, Georgia, and Tennessee.  These folks came to be known as “halfbacks”.  That trend came to a halt during the recession when many retirees were unable to sell their Florida homes. But, according to federal data, the trend has come back with many of the nation’s 74 million baby boomers moving to a new home for retirement, and a lot of them are moving to small Appalachian towns.

Lake Norman has seen it’s fair share of the halfback trend as well. Due to everything the lake has to offer and its proximity to a larger city with an international airport many retirees have chosen the area as their retirement destination. While there has always been a steady flow of retirees migrating to the area the trend has really picked up again over the last couple of years. I am getting more and more calls from people looking to buy a retirement home in the Lake Norman area. Many are looking for a home on the lake while others are looking for neighborhoods that cater to retirees such as 55+ communities. Builders and developers are taking notice too with new adult communities such as Bailey’s Glen, The Courtyards On Lake Norman, and Trilogy Lake Norman popping up all around the lake.

Whether you’re a “halfback” or just looking to retire at Lake Norman I can help you find the perfect home. Feel free to call me at 704-578-0926 at your convenience to discuss your plans for your move or browse available properties in popular areas at the links below.

The Courtyards On Lake Norman