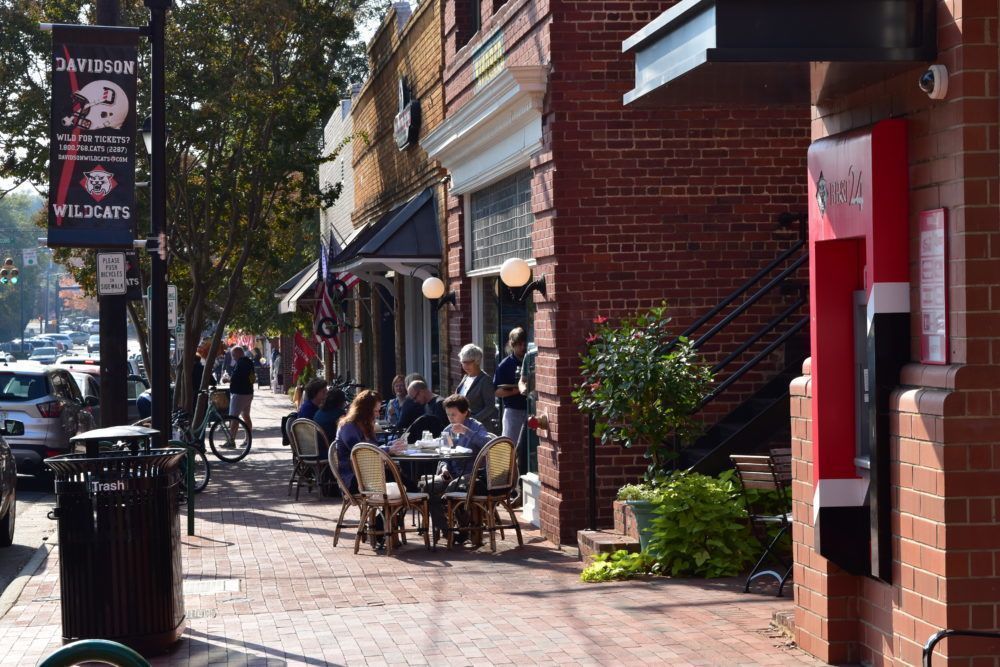 The owners of Kindred Restaurant, Joe and Katy Kindred, will be opening a second restaurant in what used to be the Rusty Rudder in Cornelius.  The new restaurant will be called Hello, Sailor and the menu is expected to have a seafood focus but will include other types of food as well.

If you haven’t tried Kindred in Davidson you should.  It was named one of the 10 top restaurants in 2015 by Bon Appetit magazine.  The food and atmosphere are excellent and it is a very popular place for locals, as well as a destination for people from outside the Davidson area.

Source: Kindred to open a new restaurant on Lake Norman | The Charlotte Observer